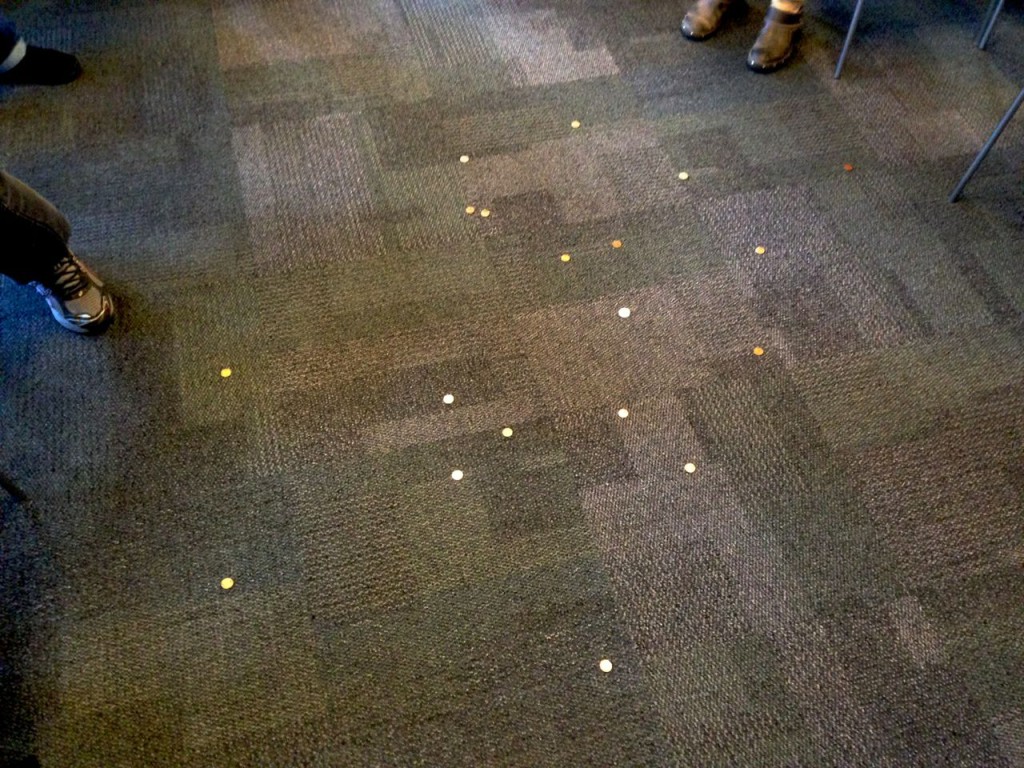 Potlatch 25 will be held on Saturday, March 19th at the Dr. Martin Luther King Jr. Library in San José, California. The King Library is jointly operated by the San José Public Library and the San Jose State University Library. It is on San Fernando Street in downtown San José.

The King Library has a large meeting room that will be great for the Book of Honor discussion.

Because we are meeting in a public library, and because we want to encourage everyone to attend, even if they have never been to a Potlatch before, Potlatch 25 will be free.

The King Library has excellent transit access. It is a short walk from the light rail, and there is frequent bus service from the Caltrain station. There is a public parking garage (with EV chargers) just across the street.

March 19th is the same weekend as Big Wow! Comic Fest in the San José Convention Center. It is about half a mile from the library. You could easily go to both Potlatch and Big Wow! in the same day. If you just want to come to Potlatch and are driving in, you probably will want to park near campus instead of in the Convention Center garage. No matter what, be careful and watch out for superheroes and animé characters crossing the streets.

Please mark your calendars and plan to come to Potlatch 25 on March 19th!

There will be a writers workshop with small critique groups led by professional writers at Potlatch 24 on Saturday during the lunch break. It includes lunch for participants.

To participate in the workshop, you much have a Potlatch membership and you will need to email your 2,000- to 8,000-word story to the workshop organizer by Jan. 23.

Interested? You’ll find all the details on our Writers Workshop page.

Our esteemed hotel liason, Suzle, has gotten us a sweet deal on rooms at The Deca but the block officially expires at the end of the year.  Go to our hotel page for information about the hotel or go directly to the Potlatch 24 Reservations Page: https://gc.synxis.com/rez.aspx?Hotel=29019&Chain=11910&group=Potlatch